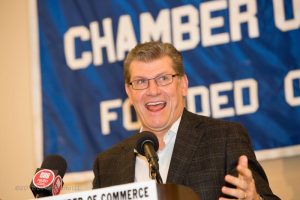 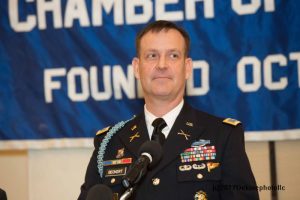 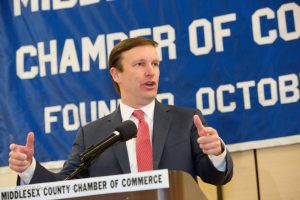 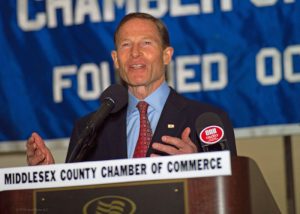 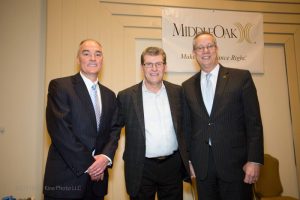 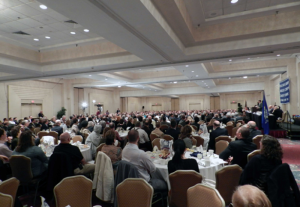 The Middlesex County Chamber of Commerce attracts some of the most recognized business, political, and sports figures nationwide to the largest monthly breakfast forum in the state.  New member recognition is acknowledged and a reserved table is provided for first time breakfast meeting attendees.

The Chamber also offers limited table space for members attending breakfast to display their businesses at no charge.  Requests for these tables must be made in advance, and are available on a first-come, first-served basis.

At this time, we do not have any breakfast or luncheons scheduled.

Please check back daily for updates.