There's so much to see and do in the valley of New England's most scenic river and along the spectacular shoreline.

Sightseers get a river's eye view of Gillette Castle. The Connecticut River was first charted by Dutch explorer Adriaen Block in 1614.

The oldest town on the river, Old Saybrook, was settled by English colonists, and in 1644, sold to the British Colony of Connecticut. Guilford, settled in 1639, has New England's third largest inventory of 17th and 18th century dwellings. By the end of the 17th century, most of the towns in the area were thriving settlements.

To see what else is going on in Middlesex County or the State of Connecticut, please check out the official state tourism site. 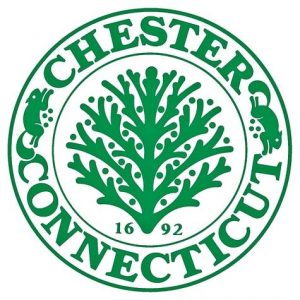 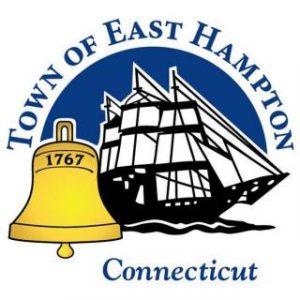 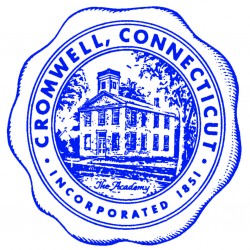 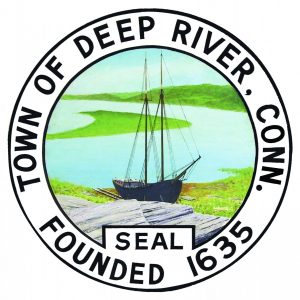 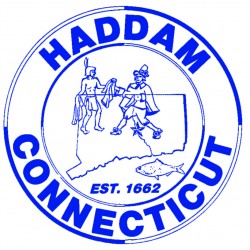 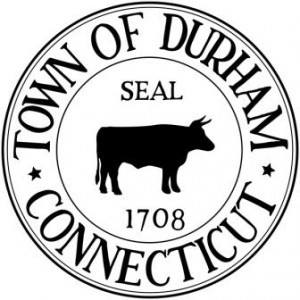 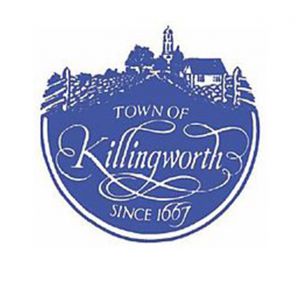 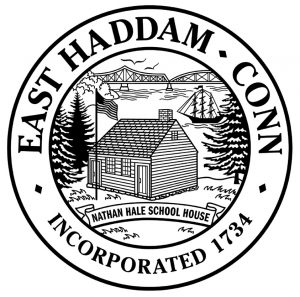 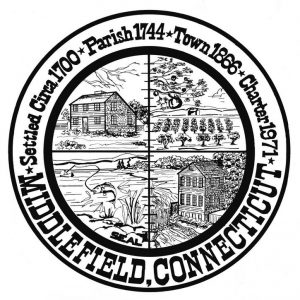 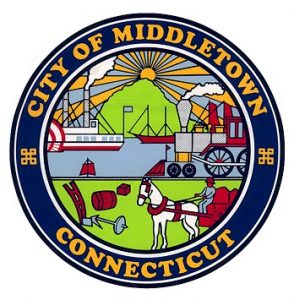 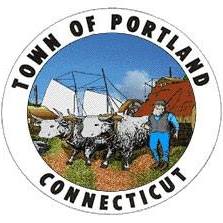